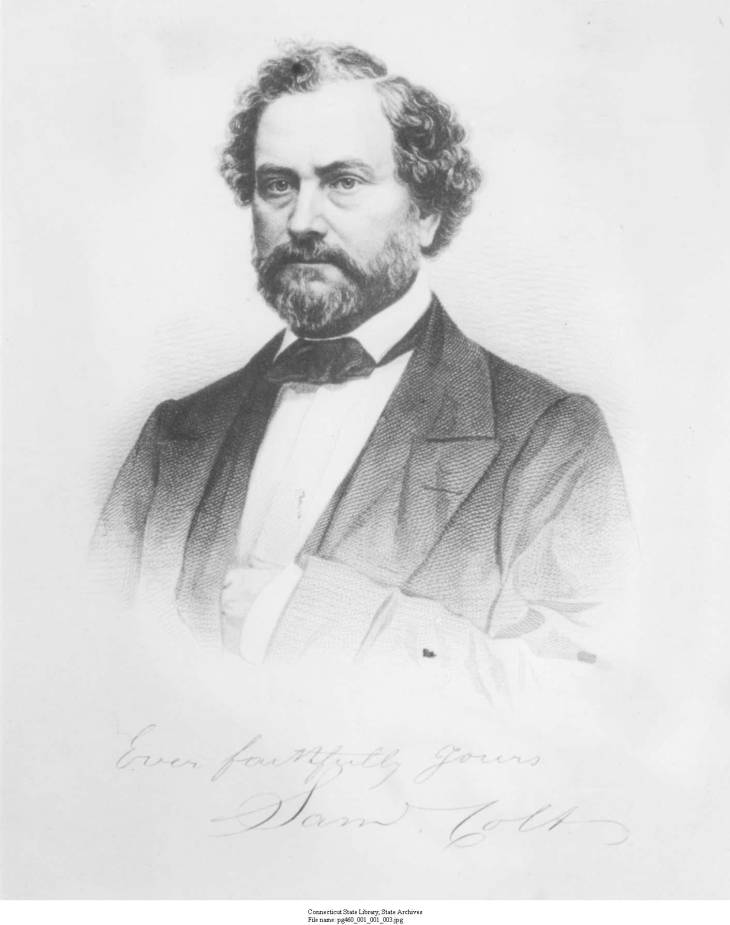 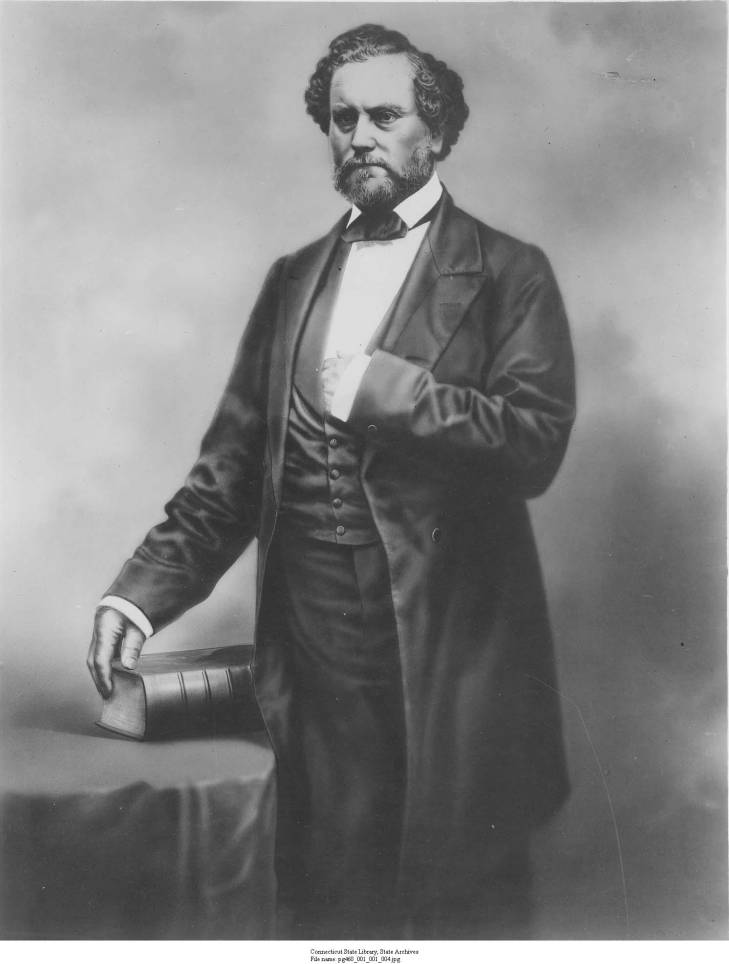 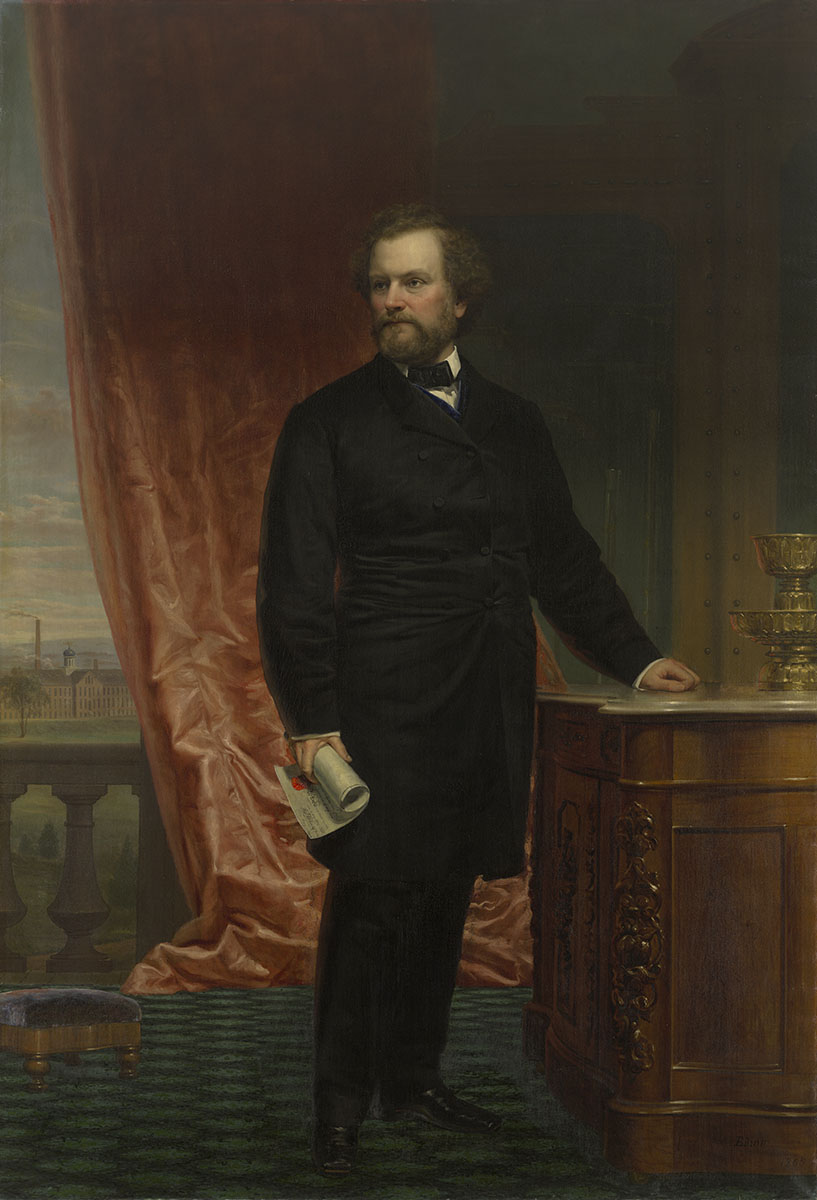 At the age of 16 he set off to London and Calcutta aboard the Corvo. It was on this journey that he developed his idea and whittled a model of the revolver.

In 1831, Samuel created two prototypes of the revolver; one which failed to fire and the other exploded. Out of money, Samuel took on the persona of Dr. Coult and toured the United States and Canada giving demonstration of nitrous oxide (laughing gas).

In 1836, after raising money, taking out a loan, and finding investors he was granted a patent and established the Patent Arms Manufacturing Company in Paterson, New Jersey. Samuel’s first business, closed in September 1842 due to poor sales.

Colt refused to give up on his dream of a successful firearm business and in 1851 he began purchasing land in Hartford's South Meadows. By 1855 the Colt's Patent Fire Arms Manufacturing Company was built and producing firearms.

At the young age of 47, Samuel passed on January 10th, 1862 due to complications from inflammatory rheumatism and gout.

Samuel's legacy and developments did not fade into time, but rather he cemented himself into history as one of the great firearm manufacturers.